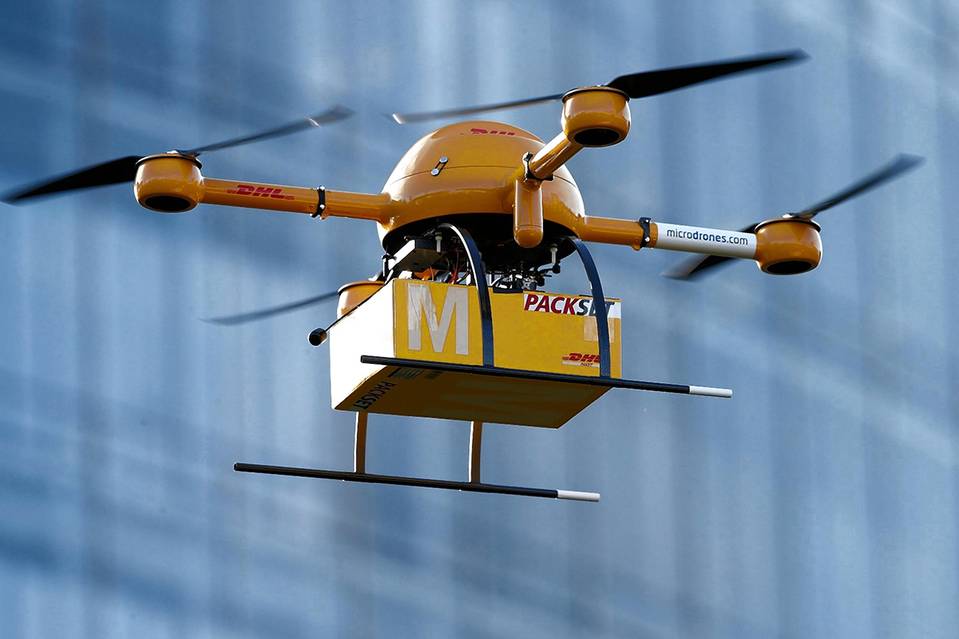 Drone technology is developing so quickly—and morphing into commercial uses never before contemplated—that aviation regulators are having trouble keeping pace.

Air-safety authorities on both sides of the Atlantic have acknowledged that traditional rule making is too slow and rigid to cope with the rapidly expanding applications of the flying machines, from bridge inspections to land surveys to news photography. And the pressure to spell out exactly what’s allowed and what isn’t is growing as the industry booms. Millions of hobbyists already operate drones, and over the next few years businesses are projected to begin flying millions more in the U.S. alone.

Now regulators are scrambling to draft new, more-nimble rules and procedures. And they’re seeking lots of input to make sure industry desires are reflected and potentially useful technologies aren’t trampled.

Noting that new drone models can be designed and produced in a matter of months—versus many years for airliners—Federal Aviation Administration chief Michael Huerta emphasizes the importance of adjusting and speeding up regulatory efforts. For an industry that “moves at the speed of imagination,” he said recently at a conference in Washington, “we need to do this in a way that doesn’t stifle the kind of innovation we are seeing.”

The goal, Mr. Huerta and other regulators stress, is opening the door to unpredictable changes while maintaining today’s record airline-safety levels. Even among no-nonsense aviation experts hardly known for hyperbole, today’s drone revolution often is compared with the initial golden age of innovation spawned by the historic exploits of the Wright Brothers more than a century ago.

In Europe, regulators face a similar balancing act. “What we are focusing on,” according to Violeta Bulc, the European Union’s transport commissioner, is to stimulate industry growth on the one hand, “and on the other to address the concerns of citizens which are mostly related to privacy, security and noise.”

A boom in the skies

The biggest issues regulators must address is safety. Drone makers and users want permission to fly their aircraft beyond the visual sight of a designated pilot and over crowds or cities. Regulators are trying to figure out the best way to eventually allow that while keeping the risk of accidents to a minimum. They’re also struggling to identify backup safeguards in case communications links fail between the ground and, say, a drone flying as fast as a small plane and weighing several times as much as a large suitcase.

Potential accidents are only one focus of concern. The smallest drones may pose no danger to manned aircraft even in the event of a collision, but they can still create major privacy risks by videotaping cars or peering into private yards or rooms. Regulators are searching for the best way to ensure people are protected from intrusion, while satisfying industry calls for greater access to the skies.

Then there’s an area that promises to be hugely lucrative: package-delivery services. Congressional committees are trying to establish the foundation for such services by pushing for air-traffic control changes and technical standards for advanced drones. In Europe, meanwhile, regulators are considering rules such as requiring delivery drones to follow existing roads to avoid buzzing residents in homes and gardens, says Ms. Bulc.

Making the transition to a new era means ending years of little change. Predicting “our skies are going to be darkened with” drones in coming years, Steve Fulton, head of marketing for equipment maker Sandel Avionics Inc., complains about previous “lack of foresight, lack of preparation” by regulators.

Todd Donovan, vice president of marketing for the air-traffic management unit of France’s Thales SA, sees countries engaged in “a race to figure out how to best facilitate” the “unstoppable force” of drone expansion.

The push for new rules comes after a long stretch of slow activity on the part of regulators. Until a few years ago, FAA leaders privately hoped they could take their time to gradually phase unmanned aerial systems into U.S. airspace. Industry impatience and the unexpected proliferation of off-the-shelf drones overwhelmed that hope by ratcheting up public and industry pressure for swift FAA approvals of certain applications.

In Europe, the region’s air-safety regulator sat by as more than 15 national governments established individual regulatory regimes—sometimes conflicting with altitude or weight limitations set by neighboring countries. The European Union is expected to give the European Aviation Safety Agency clear-cut authority in this arena by early 2017.

At this point, however, regulators on both continents are focused on the anticipated economic benefits of drones, and seem intent on accommodating industry needs.

The EASA is drafting detailed rules with lots of input from manufacturers and operators. During an international safety conference in Washington last month, Luc Tytgat, the EASA official in charge of drones, was unusually blunt about the direction. Stressing that his staff is waiting for companies and drone advocates to propose specific safety and performance standards, Mr. Tytgat said, “you have seen how much regulators are ready to help industry.”

The European agency has set up three categories of drones, reflecting a range of risks to the public. Some toy drones would require no involvement by regulators, though others might eventually be as tightly regulated as airliners, subjected to extensive flight tests and detailed performance requirements. Operators have “expressed a strong willingness” to accept “common European rules,” according to Patrick Ky, executive director of the EASA, who expects a proposal will be released as soon as this month.

The desire to satisfy industry appears similar in the U.S. When the FAA recently issued its first comprehensive rules covering operation of drones under 55 pounds—limiting them to 400 feet altitude and a maximum range of 3 miles from the operator—the regulation itself invited companies to seek myriad waivers to test safety boundaries. The agency will use such requests for special treatment “as one means by which to evaluate new technologies,” according to the document.